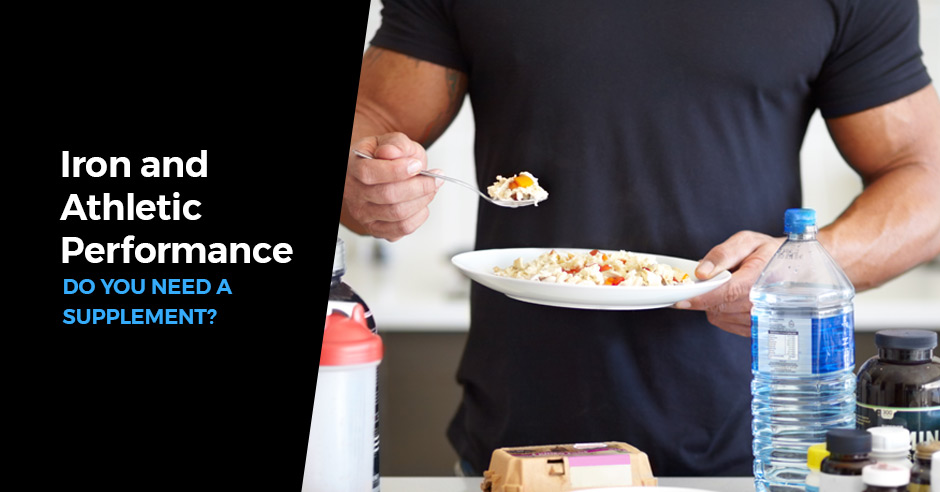 Iron and Athletic Performance: Do You Need a Supplement?

Trained athletes and active clients are monitoring and tracking just about everything these days. Most athletes track daily macronutrients, a critical piece of performance. This ensures they are providing adequate fuel to support their activity levels. However, one factor not typically tracked is micronutrient consumption. Athletes may be falling short on these critical nutrients.

Micronutrients are important nutrients needed by the body. They include vitamins and minerals. Vitamins are essential for normal metabolism and energy production. They are found in plants and animals. Minerals exist in soil and water. They are vital for fluid balance, bone health, muscle contraction, and much more. Iron is one mineral shown to influence overall health and athletic performance.

Hemoglobin is a protein molecule found in red blood cells. It facilitates the transfer of oxygen throughout the body. Hemoglobin carries oxygen from the lungs to the body's tissues. It then returns carbon dioxide from the tissues back to the lungs.

Hemoglobin is made up of four smaller protein molecules. These protein molecules are connected. They each house an iron-containing compound called heme that stores an iron atom. This iron is vital in transporting oxygen and carbon dioxide in the blood. Iron is also responsible for the red color of blood. It also plays an important role in maintaining the shape of red blood cells.

Myoglobin is a protein molecule found in muscle cells. It is responsible for intracellular oxygen transport. This is the transport of oxygen within cells. Myoglobin functions as an oxygen storage unit. It provides oxygen to working muscles. Myoglobin also contains heme groups. This iron-containing heme group allows myoglobin to reversibly bind with oxygen.

Iron is the active catalyst that binds oxygen to hemoglobin and myoglobin. Therefore, whether you are swimming, biking, or simply running errands, each breath is dependent on iron.

Iron is a trace mineral that plays a large role. As a key component of hemoglobin, it is critical in getting oxygen from the lungs to the tissues. Iron is an equally important component of myoglobin. Myoglobin serves as an essential oxygen acceptor in the muscles. It provides a readily available source of oxygen for energy production. If you're low on iron, you risk starving your muscles of oxygen. It doesn't get much more important than that, especially for athletes.

Working muscles require oxygen to maximize energy production. The body's ability to carry oxygen is heavily dependent on its iron status. Iron deficiency can limit an athlete's work capacity and performance. This is due to a decreased oxygen-carrying capacity within the muscles and tissues of the body. Our bodies cannot thrive and perform at their best with suboptimal levels of iron.

There are a few individuals at an increased risk for experiencing an iron deficiency.

Endurance athletes and those training at high intensities have an increased risk of iron deficiency. Iron depletion occurs faster within athletes compared to non-athletes. This is due to iron loss through sweat. Heavy training can also result in mechanical hemolysis. This is the physical sheering of red blood cells often seen in runners. Athletes training at intense levels should be mindful of low iron stores.

Heme iron is a form of dietary iron contained in animal products. The body can absorb about 5-35% of heme iron consumed. Heme iron absorption is limited by the presence of calcium. Its absorption is enhanced by animal proteins.

Non-heme iron is sourced from plants. It is found in vegetables, fruits, nuts, beans, and grains. The body can absorb about 2-20% of non-heme iron consumed. Non-heme iron has more inhibitors than heme iron. This reduces its overall bioavailability. The following items limit iron absorption:

Endurance athletes often seek out hypoxic conditions for training. Training in such environments can increase red blood cell density and enhance endurance performance. The increased demand for oxygen stimulates the creation of new red blood cells. This increases the demand for ferritin to develop new hemoglobin. Ferritin is an iron storing blood protein. Both male and female athletes have shown reduced serum ferritin levels when training at high altitude. This deficiency in ferritin may inhibit the production of new red blood cells and result in anemia. 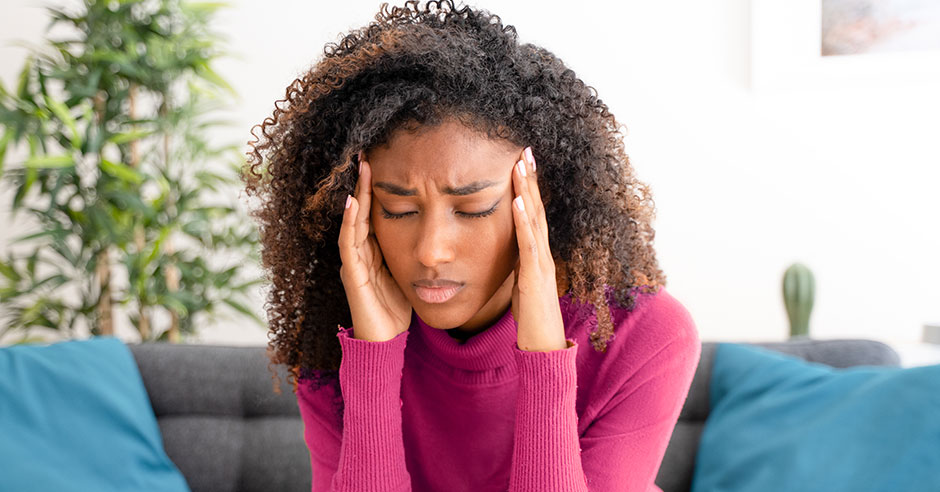 Inadequate amounts of iron can have negative effects on the body's normal functioning. It can be detrimental to overall exercise performance. Deficient iron stores can limit the body's capacity to carry and deliver oxygen. This stunts maximal oxygen uptake and work capacity.

There are three known stages of iron deficiency.

At this stage, iron stores are depleted but normal functioning is still intact. There is no decline in exercise performance or general health noticed. Hemoglobin levels are normal, but ferritin stores are a bit low. There is little evidence to show athletic performance will suffer much at this point. However, it is a red flag that problems could arise in the future if iron levels are not addressed.

During this stage, hemoglobin levels test normal. However, serum ferritin is even lower than stage one. With reduced ferritin, the production of red blood cells is impaired. A family doctor may believe an athlete is fine at this stage since hemoglobin is still okay. However, sports scientists may claim performance could improve if iron levels were increased.

How to Assess Iron Status

If your clients are feeling abnormally fatigued, it may be wise to evaluate iron levels. Iron levels can be assessed through a blood test. The most useful of a typical iron study panel is evaluating serum ferritin. Ferritin is a protein marker for iron stores. Most of the body's iron is bound to hemoglobin and myoglobin. The remaining iron is bound to ferritin. Low ferritin levels reflect low stored iron within the body.

Every athlete's physiology and training demands differ. Because of this, ferritin goals can vary from person to person. An additional helpful test is a complete blood count (CBC). This measures the level of red blood cells in the body. A CBC can be helpful in determining whether someone may be experiencing iron deficiency anemia.

How to Improve Iron Status

Another means of increasing iron intake is through supplementation. However, iron levels are a bit of a Goldilocks situation. You want to get it just right. Too much can lead to iron overload. This can be dangerous and compromise overall health. Higher doses of iron can upset the stomach and cause constipation, nausea, and vomiting. Taking too much iron can also reduce zinc absorption within the body.

Taking an oral iron supplement may be necessary to restore adequate iron stores. However, it is not typically recommended for the general population. Most individuals can increase dietary iron consumption in more natural ways. Athletes should not pursue iron supplementation on their own. They should have iron levels clinically evaluated. Athletes can then proceed under professional supervision if supplementation is necessary.

Endurance sports and intense training increase the body's demand for iron. This trace micronutrient can have a significant impact on overall performance. For efficient energy use during exercise, athletes should ensure an adequate dietary intake of iron. If your client is experiencing more fatigue than normal, encourage them to have their iron levels checked. Optimizing iron stores will work hand in hand with optimizing overall athletic performance and allow your clients to perform at their best.

Interested in learning more about how other micronutrients may impact overall athletic performance? Check out the ISSA's Nutritionist course to learn the science of food intake and the mental aspects involved in client behavior change.

By becoming an ISSA Nutritionist, you'll learn the foundations of how food fuels the body, plus step by step methods for implementing a healthy eating plan into clients' lifestyles.